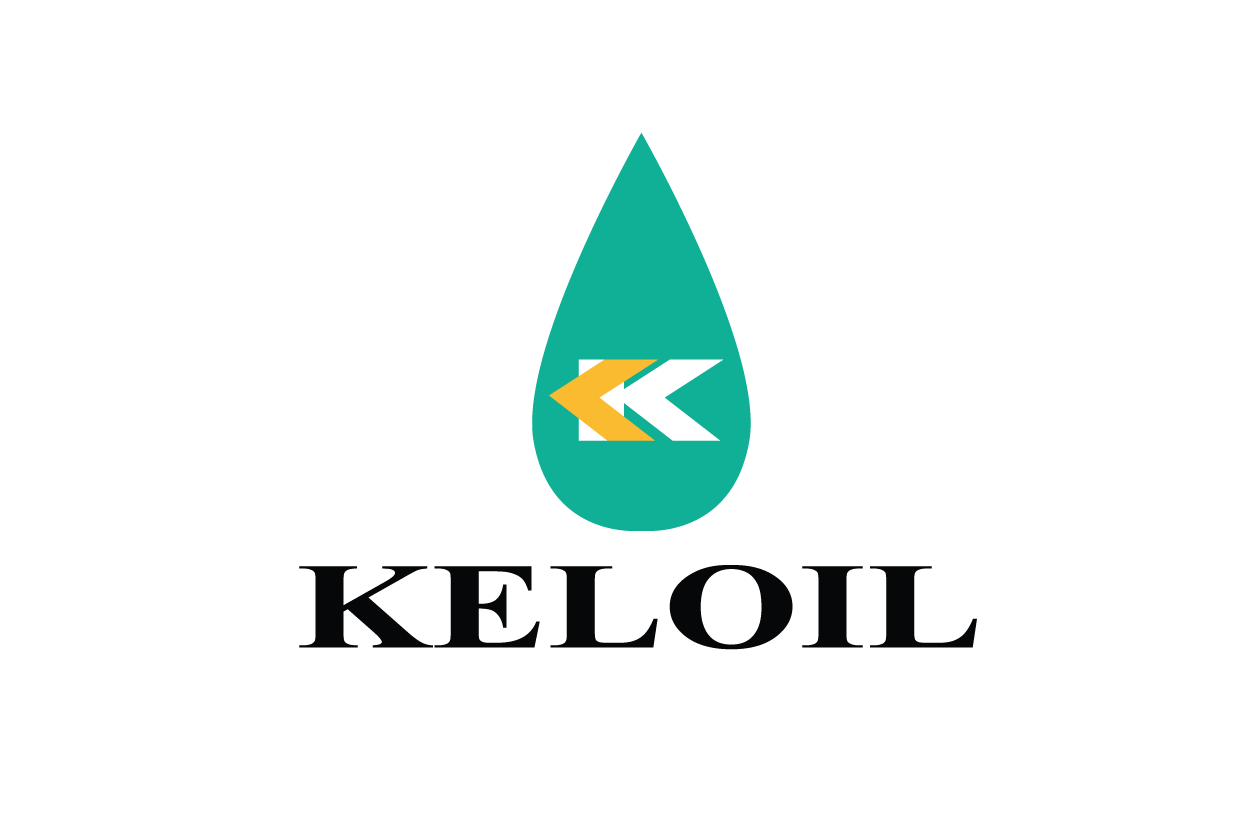 Be the first one to rate! Submit Review

The Company was formed to spearhead and promote the development of oil and gas industry and related activities in Kelantan. The Company was formerly owned by KSEDC but was offered for buy-out to the management in January, 2002. Keloil Sdn Bhd is 100% owned privately by Bumiputra.

As part of its seeding program, the company has set up a manufacturing plant to produce domestic and industrial gas cylinders for both local and export market using its wholly owned subsidiary, Keloil LPG Cylinders Sdn Bhd (KLC). It has been in production since August 1998, with the capacity to manufacture 300,000 cylinders per annum.

It has changed its name to Erawan LMW Industries Sdn Bhd after Keloil Sdn Bhd disposed part of its shares to 3 individuals. In 2011, the Company is operating another similar factory in Petaling Jaya, Selangor. It has increased the production capacity for refurbished LPG cylinders by 800,000 LPG cylinders per shift per annum.

The company has also set up an LPG bottling facility, undertaken by another subsidiary Keloil-PTT LPG Sdn Bhd (KPL). This is a joint venture company with Petroleum Authority of Thailand (PTT), the national oil company of Thailand, where Keloil is the majority shareholder. As a PTT business partner, KPL gets a reliable supply and quality product directly from PTT’s Gas Separation Plant by using PTT Depot in Songkhla.

The Depot complies with ISO 9002 & 14001 as a terminal. The plant in Bachok has started operation since November, 1998. Another similar LPG bottling facility at Bukit Kayu Hitam Industrial Area in Kedah has been in operation since July, 2006. KPL can now serve the needs of domestic and industrial LPG for the Northern region of Peninsular Malaysia. In April, 2013, there was a consolidation of LPG Bottling operation, whereby, Keloil Bottling Sdn Bhd has taken over the bottling operation from KPL without taking over its asset.

Keloil Sdn Bhd has activated Keloil Bottling Sdn Bhd since late 2008, from merely an investment holding company having 60% share in Keloil-PTT LPG Sdn Bhd to an LPG trading company and provide transportation services to cater the need of the Group and LPG industry in the Northern region of Malaysian Peninsular.

Keloil Sdn Bhd has a trading company, namely, Keloil Trading Sdn Bhd to arrange logistic requirement for the Group and market the Group products to either domestic or export market. Currently, we are developing the market for oil and gas product to the South East Asian region.

We strongly believe that with our dedicated and experienced staff, we could be the most efficient “service provider” in this region. Oil & Gas companies will benefits most from Keloil especially on costs and efficient distribution.

Rate us and Write a Review

Show all timings
Get Directions
Own or work here? Claim Now! Claim Now!