Be the first one to rate! Submit Review

MCOBA has been in existence, in one form or another, over the last 89 years. It all began in 1929; 24 years after the MCKK opened its doors to the first group of students. On a fine day in March 1929, approximately 150 Old Boys of the Malay College had descended from all corners of the country to pay homage to their beloved alma mater. There, in the hallowed walls of the great institution, the Old Boys unanimously agreed to form The Malay College Old Boys Association (MCOBA).

Rate us and Write a Review

Show all timings
Get Directions 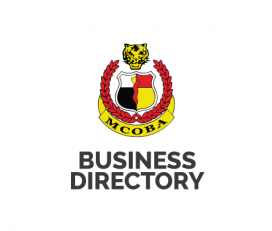 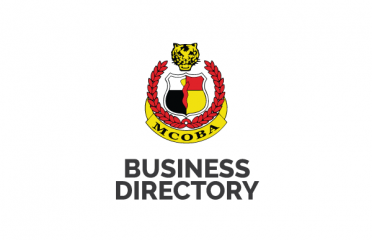 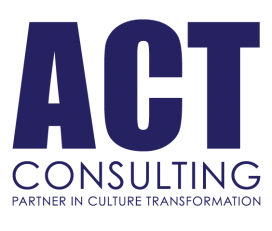 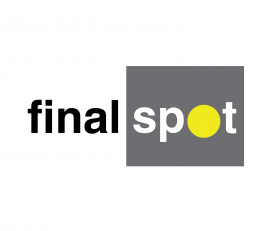 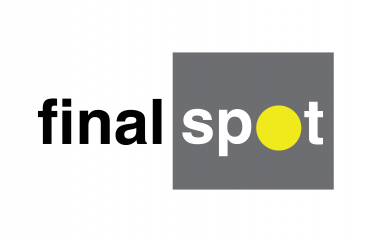